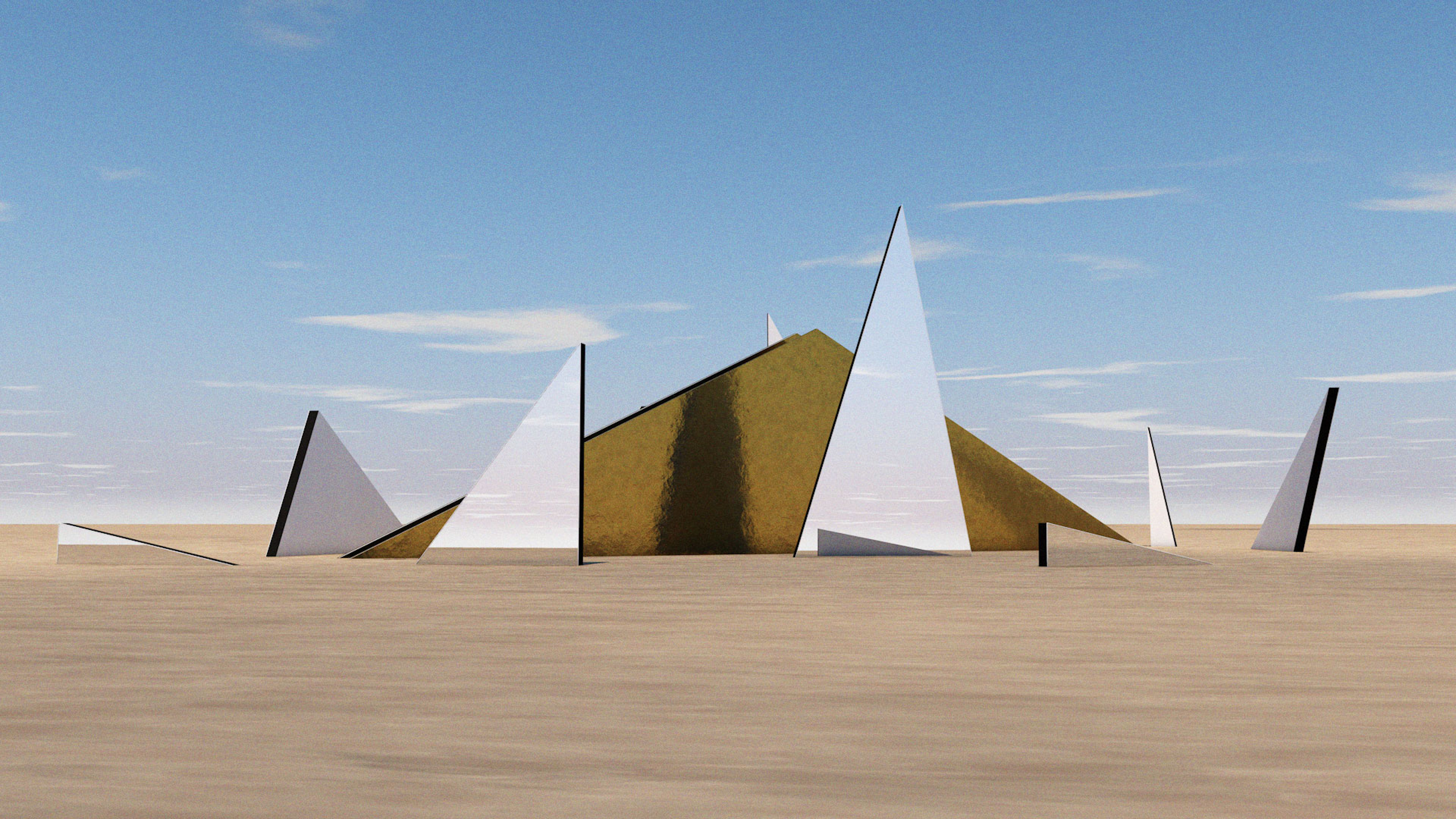 “Fragments” is a project by Marc Ippon de Ronda for Burning Man 2019! It is this year’s French laureate of the Black Rock City Honoraria Program. This artwork is an incredibly exciting challenge. It takes a community to make such a vision come to life. Without  your  we simply cannot build “Fragments.” Help us make the dream come true and join the

Fragments a magical tale inspired by the Black Rock desert :

“It is said that before the Age of Human Kind, a powerful giant was given a magic mirror by a goddess that allowed him to see into the future. Frightened by what he could foresee he broke the mirror into a thousand fragments which fell from the sky and landed in the desert floor. The sand and winds blew and the pieces began to emerge as mankind too slowly emerged out of obscurity. When thereafter discovered, the mythical site was employed as a magical place for meditation and wisdom. And it is said that the first light of sunrise seen from the top of the highest fragment will bring infinite power and knowledge to those that visit the temple. “

About Fragments, Marc Ippon de Ronda says: “It will be a dreamlike temple emerging from the desert, a place evoking ancient myths. This artwork is about the transformation of perception. I want visitors to feel free to climb the pyramid’s steps, to take shelter in the shade of the shards and watch their reflections change in the mirrors. “ 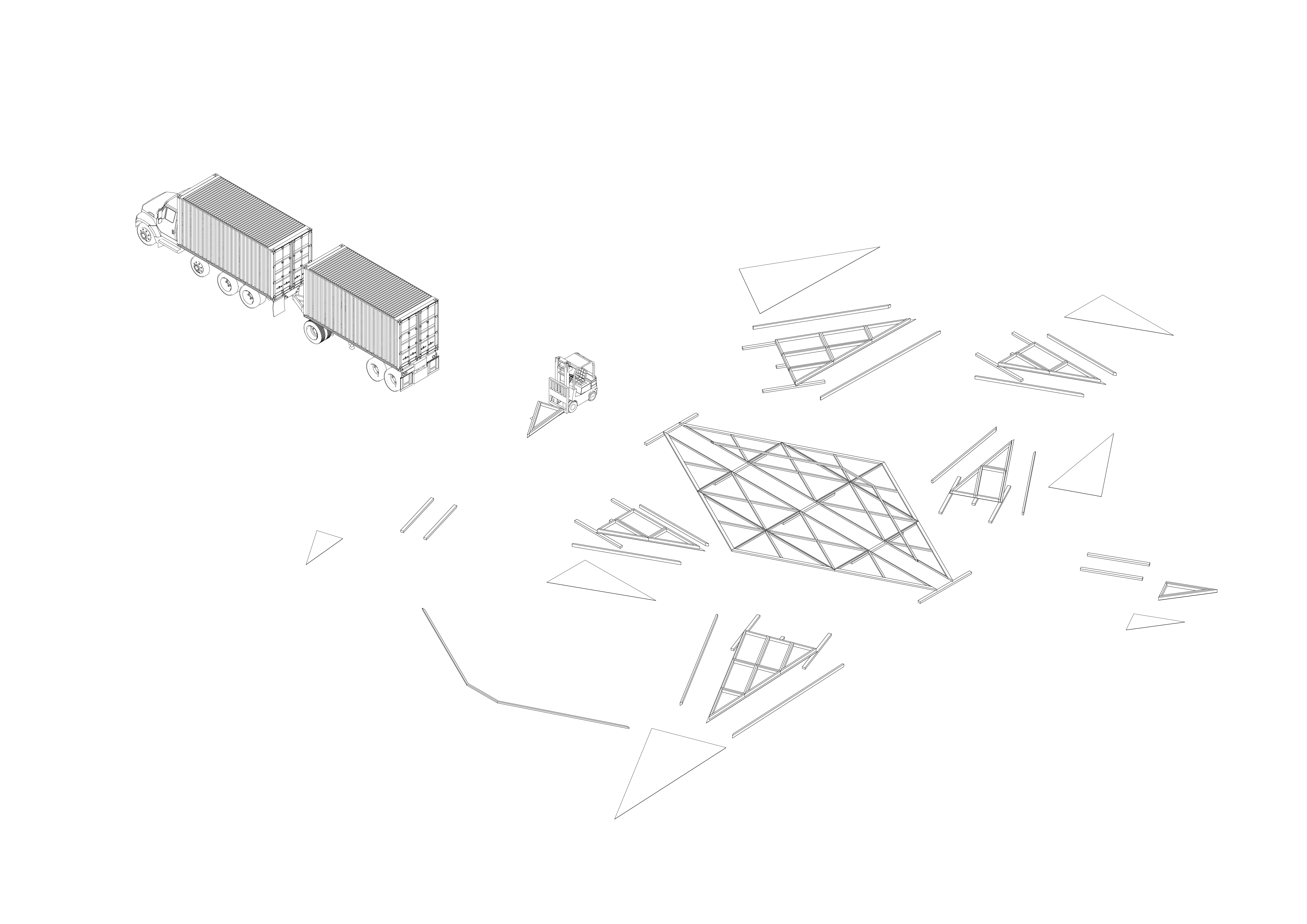 HOW WE WILL BUILD FRAGMENTS

We have worked hard on the technical aspects of the project to craft a beautiful and safe experience for all the citizens. We have taken into consideration the structural calculations to support the gravitational, wind and live loads across triangular steel shards and the central staircase. The steelwork and pre-assembled pieces are created in Brisbane and Reno and will be put together and lifted like a giant puzzle!

During Burning Man, Dusters” will remove dust from Fragments and circulate it back into the air and onto the playa in a daily magical ritual.

Through the creation of luminous sculptures and abstract pieces Marc Ippon de Ronda questions space, time and movement. He is fascinated by the human eye perceptions and the physical and symbolic properties of light. His work plays with the trap of appearances, the border between the visible and the invisible and the relative tangibility of reality.

A group of creatives, art producers and builders based in Paris have gathered together to bring Fragments to life. Marc teamed up with ATO Designs Studio and incredibly talented and craft workshops to have technical and human support for the piece’s conception and production.

The ATO Studio focuses on digital and visual arts thanks to the collaboration of artists and designers from various backgrounds, to create unique artworks. ATO worked with Marc on some iconic pieces in Paris and abroad.

Melissa  Justine Gourley brings her professional architectural experience from  Renzo Piano Building Workshop to the expanding ATO team as they begin to pursue and works. 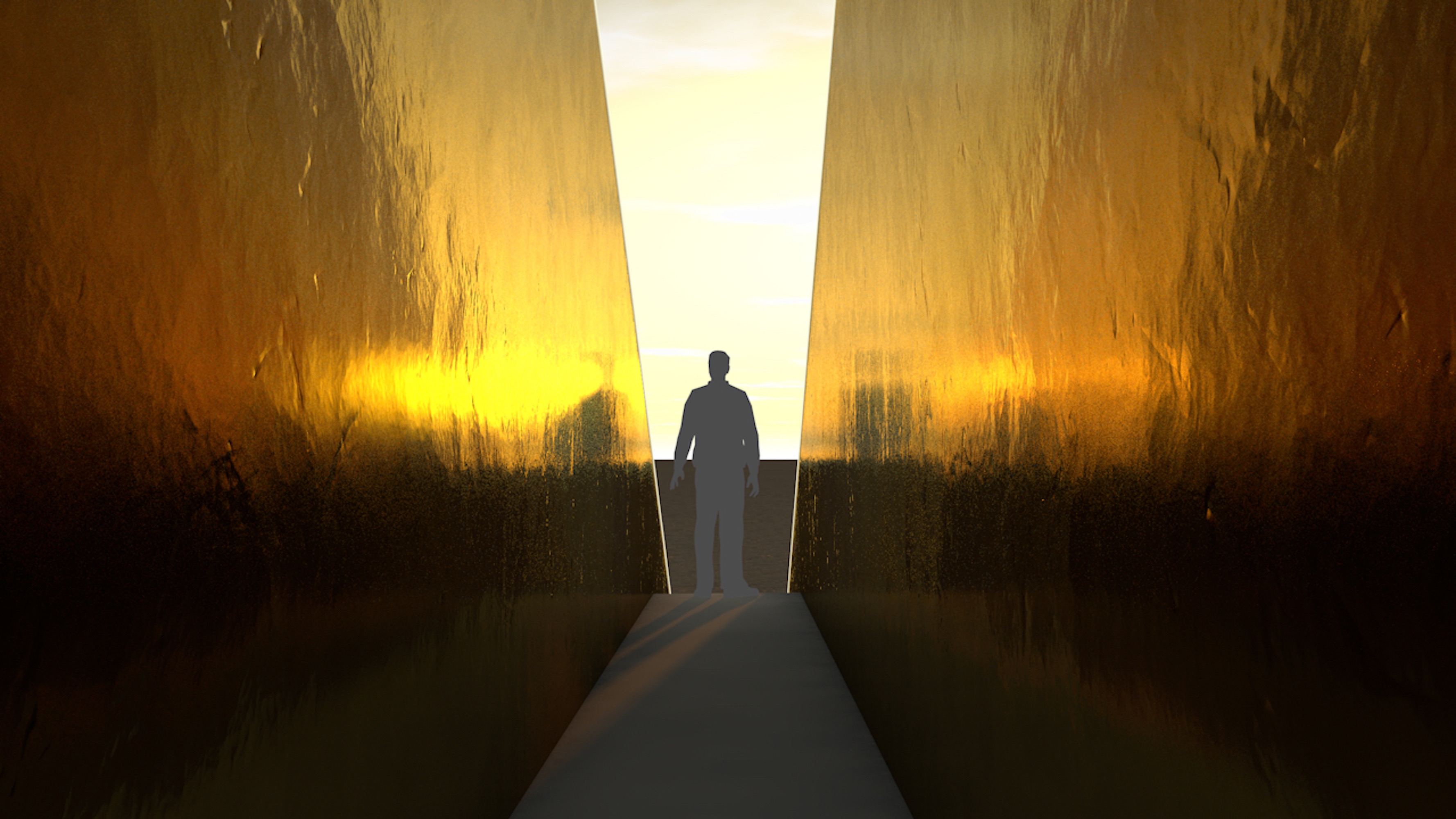 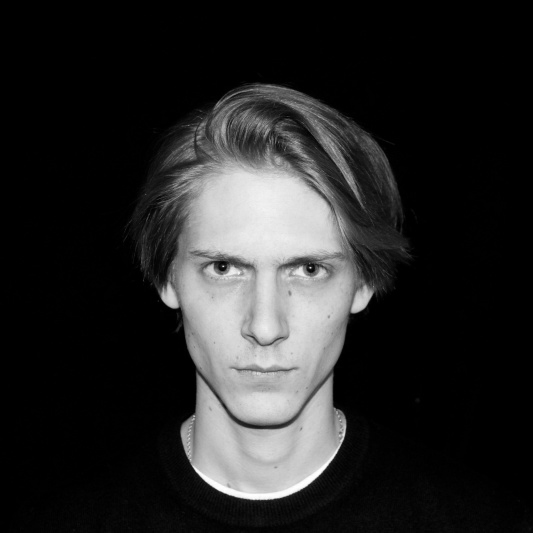 Through the creation of luminous sculptures and abstract pieces Marc Ippon de Ronda questions space, time and movement. Inspired by the Burning Man philosophy, he sketched a unique art piece that would inspire and move burners and art lovers. 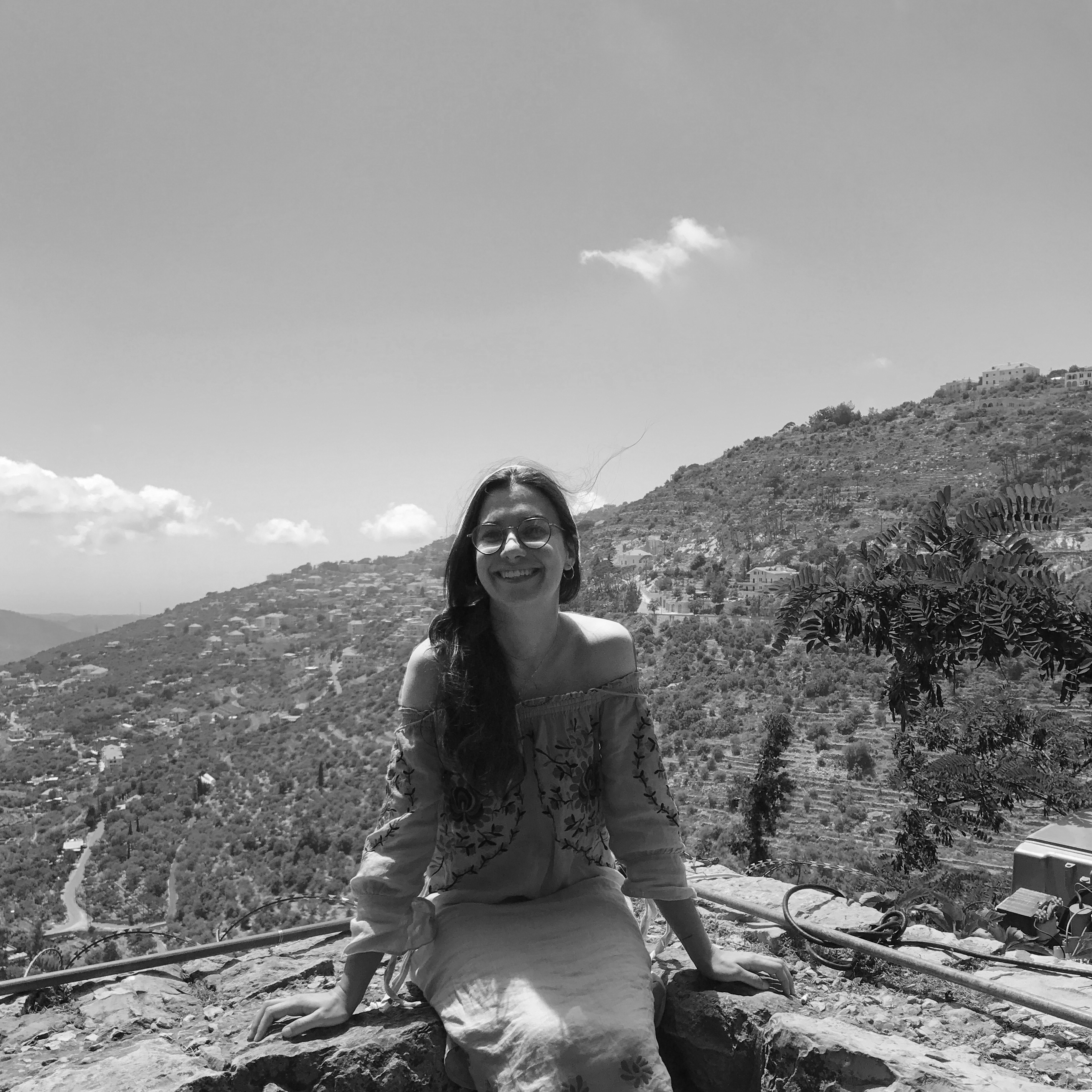 Co-founder and general manager of ATO, Caroline has worked alongside artist Marc Ippon de Ronda on large scale productions and designs throughout the world. She is very exited about sharing their work with the Burning Man community ! 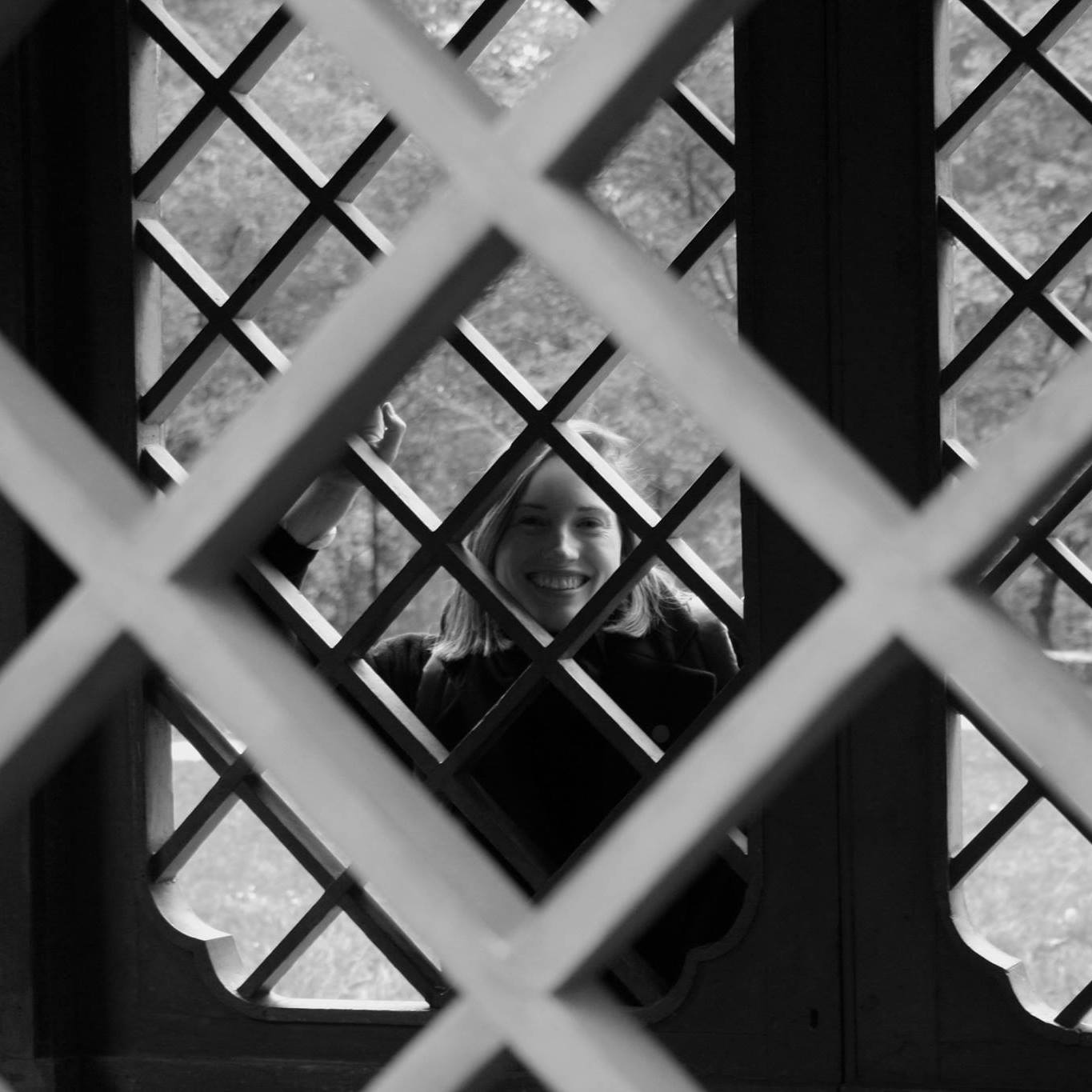 Melissa has a Bachelor of Arts with a major in Art History from McGill University and an Architectural Diploma from the Architectural Association in London. Prior to joining the ATO team, Melissa had the pleasure of working at the Renzo Piano Building Workshop office in Paris. She hopes to become fluent in french one day ! 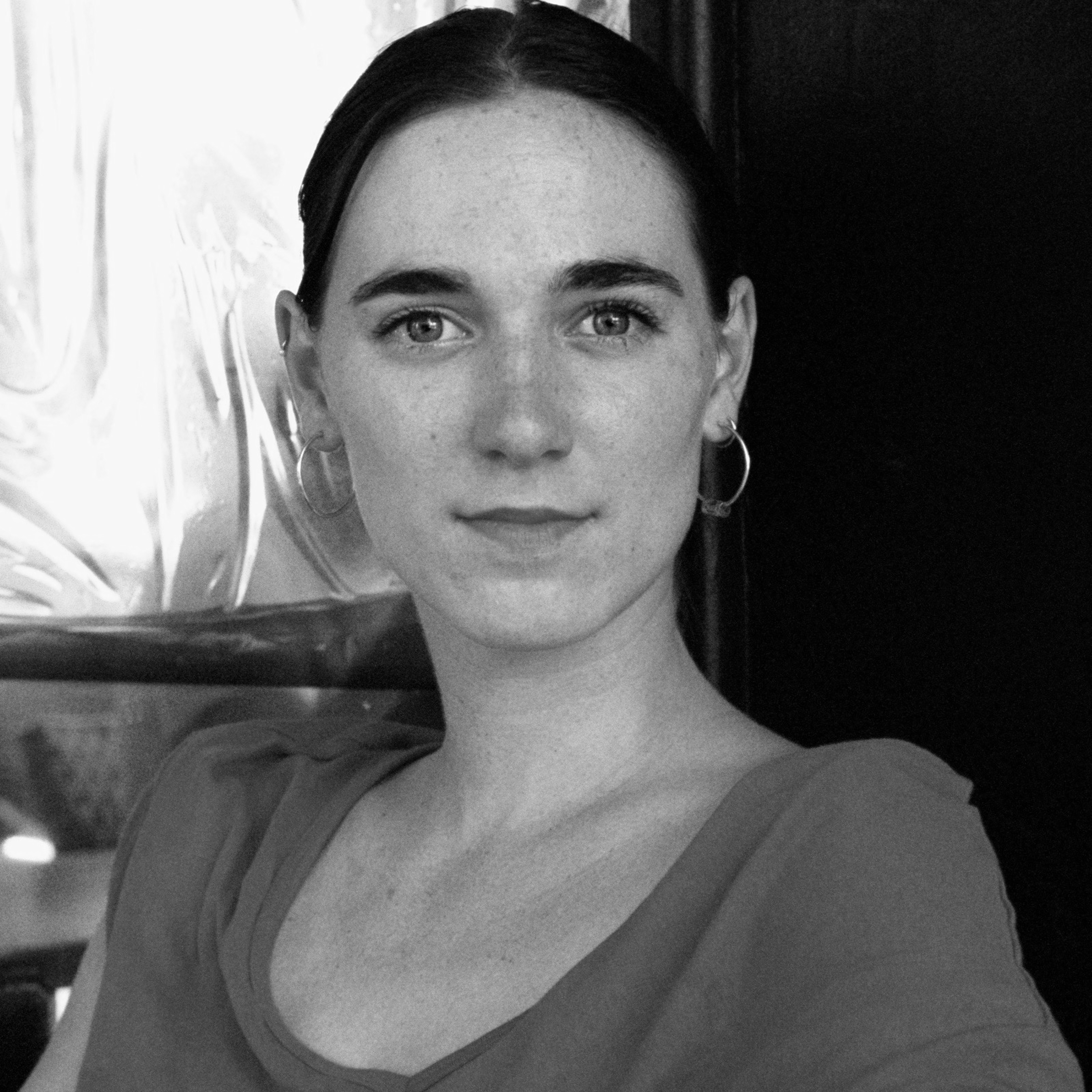 With a background in Arts Management and Anthropology, Alix worked as a cultural and creative writer. She has been working with ATO on developing and producing Marc Ippon de Ronda’s monumental work. She cannot wait to set foot on the Playa dust and bring Fragments to life. 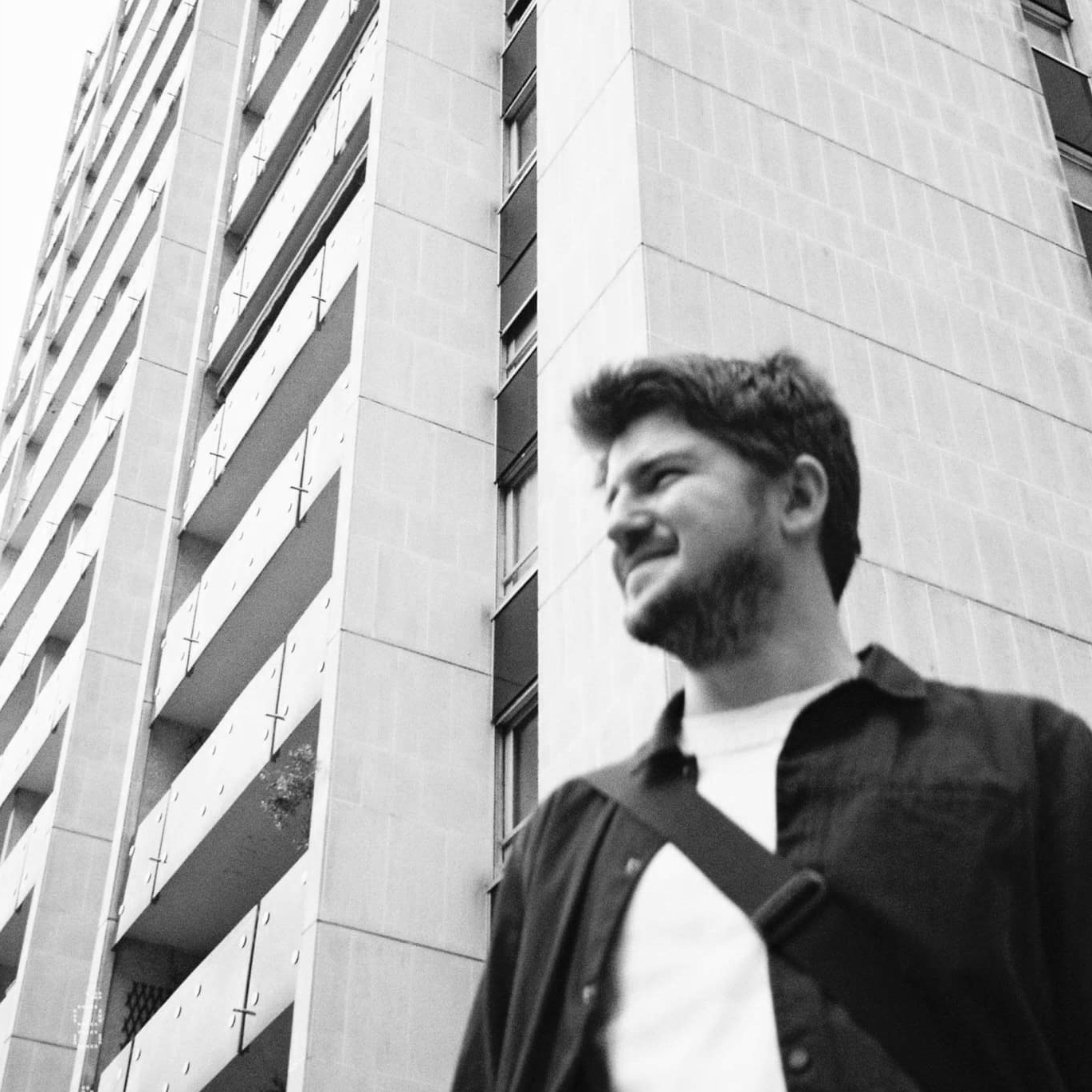 William studied Art History at McGill University and Fin Arts at the SAIC in Chicago where he developed his passion for Graphic Design and Music. He moved to Copenhagen to pursue a career in music where he took on alias name DJ Royer. His art exhibition “Mallarmé’s Windows” at Chabah Yelmani Gallery sparked his love for the grid.